In the wake of the IPCC’s most recent report on climate change—which in the strongest possible terms calls for no new oil or gas developments — negotiations are still underway for the development and expansion of what will become Australia’s largest gas polluter.

Despite Woodside’s continued development of its controversial Scarborough gas project—which would release 1.6 billion tonnes of carbon pollution into the environment—the fossil fuel company’s attempts to ‘greenwash’ its social image has extended, in recent years, to the funding of youth and community programmes. The Woodside Nippers programme is just one such example of this.

A much-loved staple of Australian childhood summers for decades, the Surf Life Saving Association’s (SLSA) Nippers initiative was first being established in 1963[1] and since then the programme has grown to be one of Australia’s largest community service activities, supporting nearly 75,000 members nationwide[2]. It has become a pillar of education and community across the country and highlights the deep connection that many Australians share with our natural environment—particularly with our oceans and coasts.

However, over half a decade after the establishment of the Nippers programme, WA has become the only state for which the Nippers programme is now the namesake of a fossil fuel company. In 2012, Woodside initially became a ‘safety partner’ for SLSA. Seven years later, the gas corporation’s financial support extended into the already-existing Nippers programme, taking over its name and branding in an attempt to fully position themselves as an essential part of a healthy community.

As a member of the Woodside Nippers, kids aged five to 12 are provided with red and white ‘rashies’ and hats which prominently display the Woodside logo. They make use of Woodside-branded life-saving boards and children can aspire to be awarded the annual Woodside Nippers Club Achiever Award. One of the state’s biggest polluters encourages families to enrol so that they can watch their children ‘grow a lifetime connection to the surf’- an aspiration which sits diametrically in opposition to Woodside’s appalling track record of endangering and damaging vulnerable marine environments.

While Woodside would like to position itself at the centre of the Nippers programme and promote itself as a family-oriented and community-driven corporation, its fundamental operation is in opposition to the values of most West Australians. According to a 2021 YouGov Poll, 76 per cent of West Aussies support the phasing out of methane to be replaced with renewable energy sources[3]. Woodside and its Scarborough development simply cannot facilitate this goal.

The controversial Scarborough development will not only release catastrophic amounts of carbon pollution into the atmosphere and causing irreversible climate damage, it also involves the use of dredging boats and explosives to clear kilometres of pristine marine habitats, driving massive concrete piles into the marine floor and then dumping of millions of tonnes of crushed rock within the Dampier Archipelago. These highly disruptive actions understandably pose a massive risk to the health and biodiversity of these marine systems—placing native wildlife such as turtles, dolphins and dugongs in danger of severe injury and death.

If Woodside were truly supportive of West Australian families growing ‘a lifetime connection to the surf,’ the Scarborough and Pluto LNG expansion simply not be on the table.

ABOUT THE WRITER: Nikita Binetti is an independent student writer and researcher currently working alongside the Conservation Council of WA 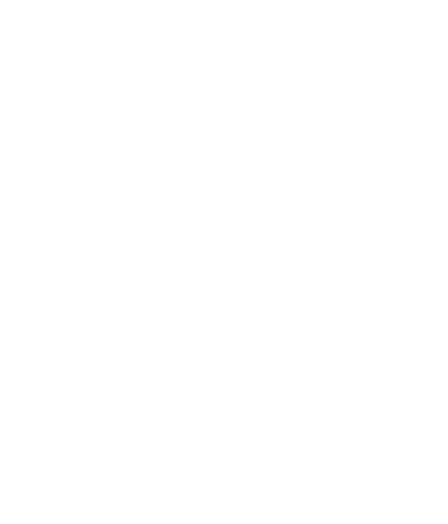